Celebrate with fireworks quietly, on television 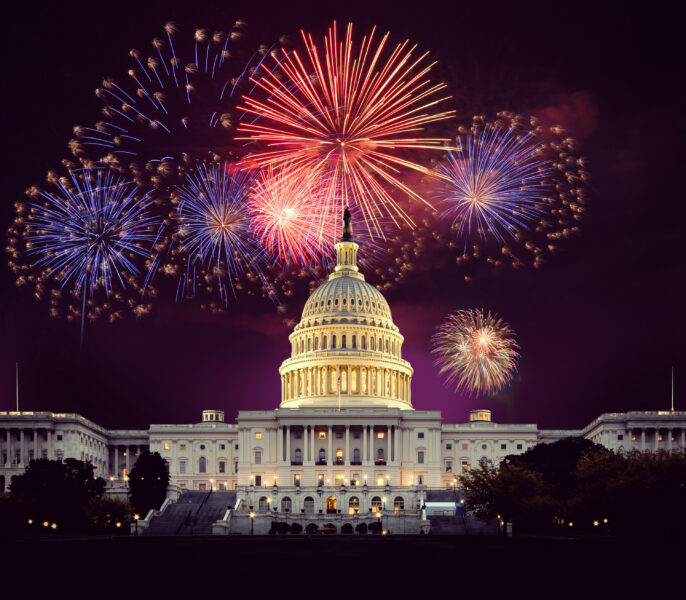 Reminisce with a special performance from the “Sesame Street” Muppets. They will perform a musical medley of patriotic favorites and iconic songs from the children’s television series in honor of their 50th anniversary.

Then, enjoy the tribute to the men and women in uniform with a commemorative performance by the MusiCorps Wounded Warrior Band and John Stamos.

The night will conclude with fireworks over the nation’s skyline and a rendition of Tchaikovsky’s “1812 Overture” with live cannon fire provided by the United States Army Presidential Salute Battery, “A Capitol Fourth” tradition.