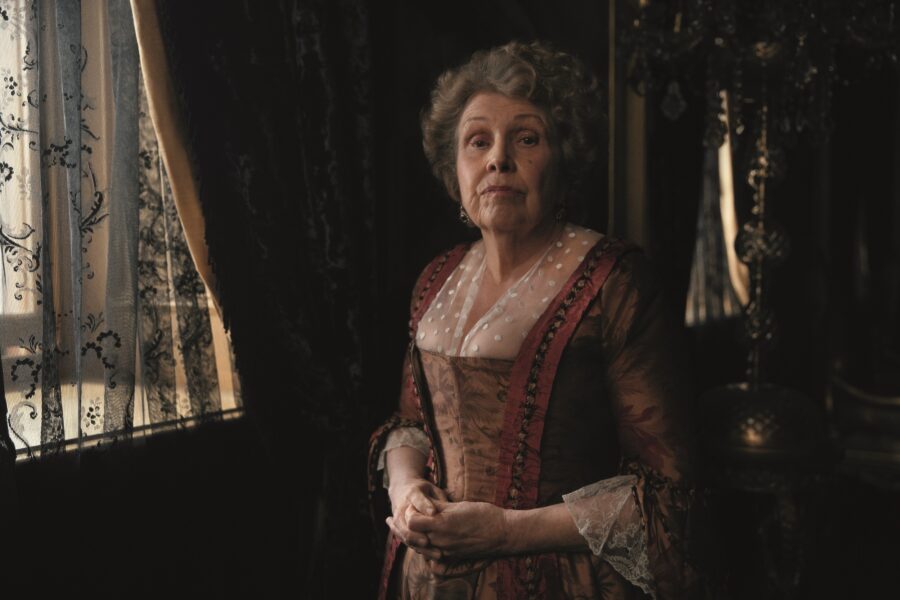 Sunday, Jan. 12 marks the debut of two masterful dramas on WGCU. At 8 p.m., tune in for the first of four episodes of Howards End.

Academy Award-winning screenwriter Kenneth Lonergan brings a fresh take to this adaptation. Margaret Schlegel is an intelligent, idealistic young woman who is courted by the older Henry Wilcox, a self-made conservative businessman, after his wife Ruth Wilcox dies unexpectedly and he becomes owner of Howards End.

Meanwhile Margaret’s passionate and capricious younger sister Helen Schlegel takes up the cause of Leonard Bast, a young bank clerk who falls on hard times at work and at home with his partner, Jacky. In the absence of their late parents, the sisters’ loving but interfering Aunt Juley tries to keep the young ladies and their brother, Tibby, on the straight and narrow.

When Austen was chronically ill with a mysterious disease in early 1817, she turned her thoughts to a happier subject. She started work on a witty and delightful novel set in a seaside town. She never finished it. Now, noted screenwriter Andrew Davies has finished the story, Sanditon.

It tells the story of Tom Parker, who is obsessed with turning the sleepy seaside village of Sanditon into a fashionable health resort. He enlists the backing of local bigwig Lady Denham. Through a mishap, Tom makes the acquaintance of the Heywoods and invites their eldest daughter, Charlotte, for an extended stay at Sanditon.