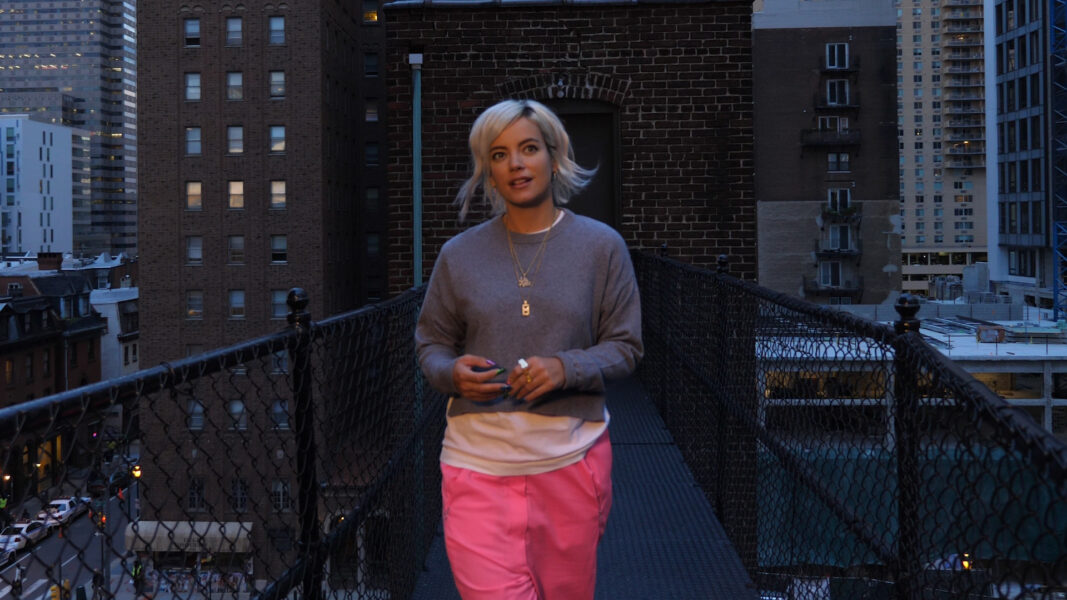 That’s what you can expect from Articulate, which airs Mondays at 1:30 p.m. on WGCU HD.

The show’s tagline is, “Exploring how great creative thinkers can help us understand our world.” And the characters who do this are a colorful, talented, innovative lot.

On Monday, Dec. 13, the episode titled The Right Left Turns introduces us to:

Gregory Pardlo, whose writing is informed both by his unconventional early life and his uncanny, keen eye for observation.

Pardlo, a Guggenheim fellow, won the 2015 Pulitzer Prize for poetry. His father was an air traffic controller and union leader and spokesman during a federal strike that resulted in his firing by President Ronald Reagan. Apparently his father spiraled downhill with “sugar, nicotine, prescription painkillers, rancor, and cocaine,” according to an article from May of this year in America: The Jesuit Review.

Sonya Tayeh, whose choreography is dense with emotion and intense with physicality. Tayeh was in her second year appearing in “So You Think You Can Dance” when she was chosen to choreograph her first musical theater offering. She has since worked in theater, commercials and concerts and finally, “Moulin Rouge” on Broadway in June.

No doubt her dance moves contribute greatly to Vogue writer Adam Green’s description of the show as “electrifying, eye-popping and blissfully over the top.”

Bruce Adolphe, who believes that classical music has much to gain from other, far-reaching disciplines (including neuroscience!).

He composed several works based on writings by neuroscientist Antonio Damasio, among his substantial body of chamber music and orchestral works inspired by science, visual arts, and human rights.

How those topics combine in music is something you’ll need to tune in for.

Then on Monday, Dec. 23, another group of artistic innovators is in the spotlight in an episode titled Staying the Course.

They are: Bill T. Jones, who has lived through tragedy and triumph to become an elder statesman of dance;

Lily Allen, a British pop star who for 10 years has been forthright in her lyrics and her personal life; and

Michael Bierut, whom companies call when they need help refining or defining their identities.